Below you can learn how to borrow and use meters to inspect your school. 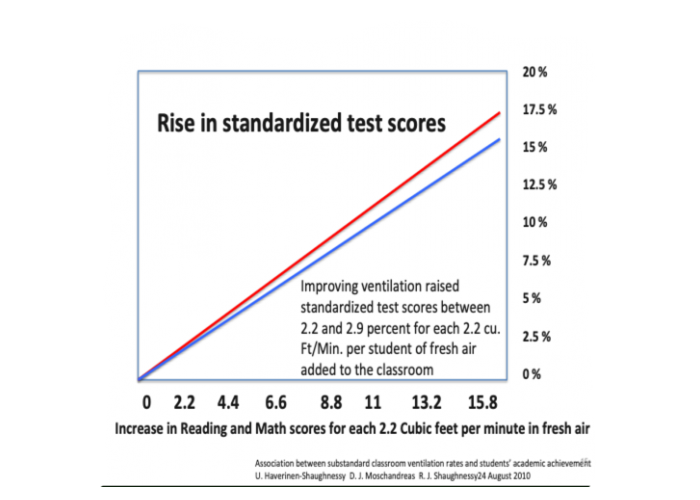 Radon is 2nd cause of lung cancer -How much radon does your school have? 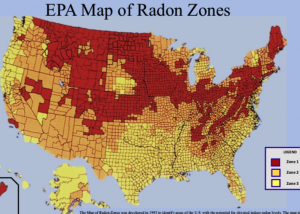 Does your school have lead in it’s drinking water? 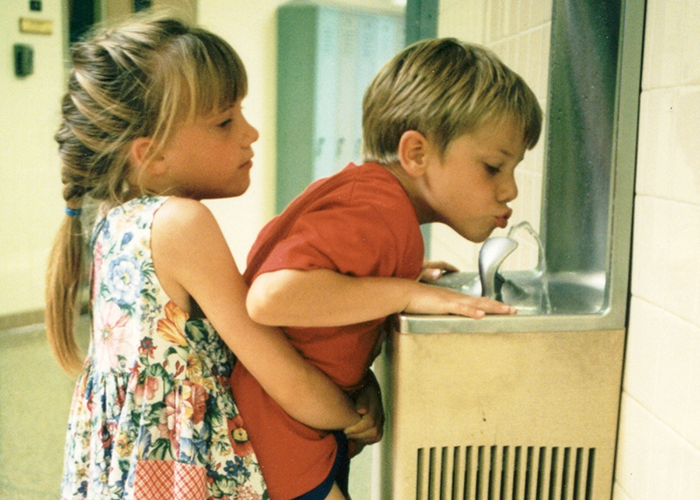 Coming Soon! Below are some projects that we are starting. 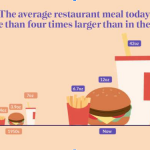 The life expectancy of a child born in America in 1900 was 47 years.  In 2019 (pre-covid) it was almost 79 –  a 40% increase that added around 32 years to the average newborn’s life. Anticipated life expectancy at birth rose almost 3 months every single year from 1900 until 2019.[1]  Wow!
For quite a while American citizens lived longer than citizens of almost any other country in the world.
There are several reasons for that dramatic increase.  Early on, we developed clean public water and sewers, invented antibiotics, and improved medical training. However, our life expectancy did not grow in a straight line.  It grew an average of 4.2 months every year from 1900 until 1950. Then around 1950 the rate dropped and continued to decline.

END_OF_DOCUMENT_TOKEN_TO_BE_REPLACED

For many years the portion of our population that volunteered was the highest in the wealthy nations of the world.[1] That is no longer true.
Before COVID, about one in four Americans formally volunteered,  more women than men, with “boomers” (those aged 58 – 76) leading the way.[2][3]
The coronavirus pandemic has caused a major unrecognized crisis – 1% of volunteer organizations in the US ceased to exist, and 23% temporarily paused operations.[4][5]  One of the main reasons was the loss of volunteers. The work these generous people used to do ranged from sweeping floors at schools to being an unpaid senior staff member of organizations like Goodwill or Salvation Army which have annual budgets in the millions of dollars.
The Bureau of Labor Statistics analyzed the jobs these volunteers do and found that if they had been paid, the cost to the organization would average $28.54 an hour. [6]   When you volunteer, your contribution is more valuable than you realize.

END_OF_DOCUMENT_TOKEN_TO_BE_REPLACED 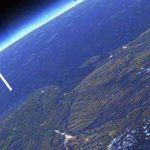 Several thousand pets had to be rescued from overheating cars parked in the sun this last year, and another 51 died, according to the leading animal protection organization, PETA.[1]
In almost every case,  their adult was stressed, and balancing a number of issues.  They put their pet in the back of the car, drove to their destination, and underestimated how quickly the car would heat up to dangerous levels (around 15 minutes in some circumstances).  In many cases, observant by-passers saw the rising danger, and were able to save the pet.
In too many others, the car heated up, caused the death of the loved pet, and huge guilt and mental distress to the owner.
It may surprise you to learn that one thing that contributes to this tragedy is the color of the car that the pet was left in.  If there were two pets in identical cars, one painted black and one painted white, the black car would heat up quicker, get about 17 degrees hotter and the pet would die quicker than the pet in the white car [2].
Did you know that we are essentially painting our planet black by releasing gases that trap heat just like black paint?  By now you have heard a lot about the increasing amounts of “greenhouse gases” being released by cars, industry, and electrical generation.  What you probably do not know is that these gases do not float up, up, and away.   They stay in a layer close to the earth’s surface – and warm our entire planet,  like black paint on a car.